Hidden in the heart of the city, the Jewish Ghetto is one of the best attractions in Rome and also one of the least known. Being the oldest Jewish community in all of Europe, this beautiful and thriving neighborhood is the hub of the city’s history and of the Jewish faith.

The Ghetto was founded in 1555 in the Sant’Angelo district, near the river Tiber in the southern part of Campo de ‘Fiori. Its borders were established in a papal bull along with various discriminatory laws on which professions Jews could and could not do. One of the accepted professions, that of selling fish, still lends its name to the streets in the area of the old fish market.

Although the neighborhood now has some of the highest property prices in Rome, the original Jewish Ghetto was walled up and crowded. It was built on a low malarial land subject to regular floods from the Tiber: life was hard until the walls of the Ghetto were demolished in 1888. 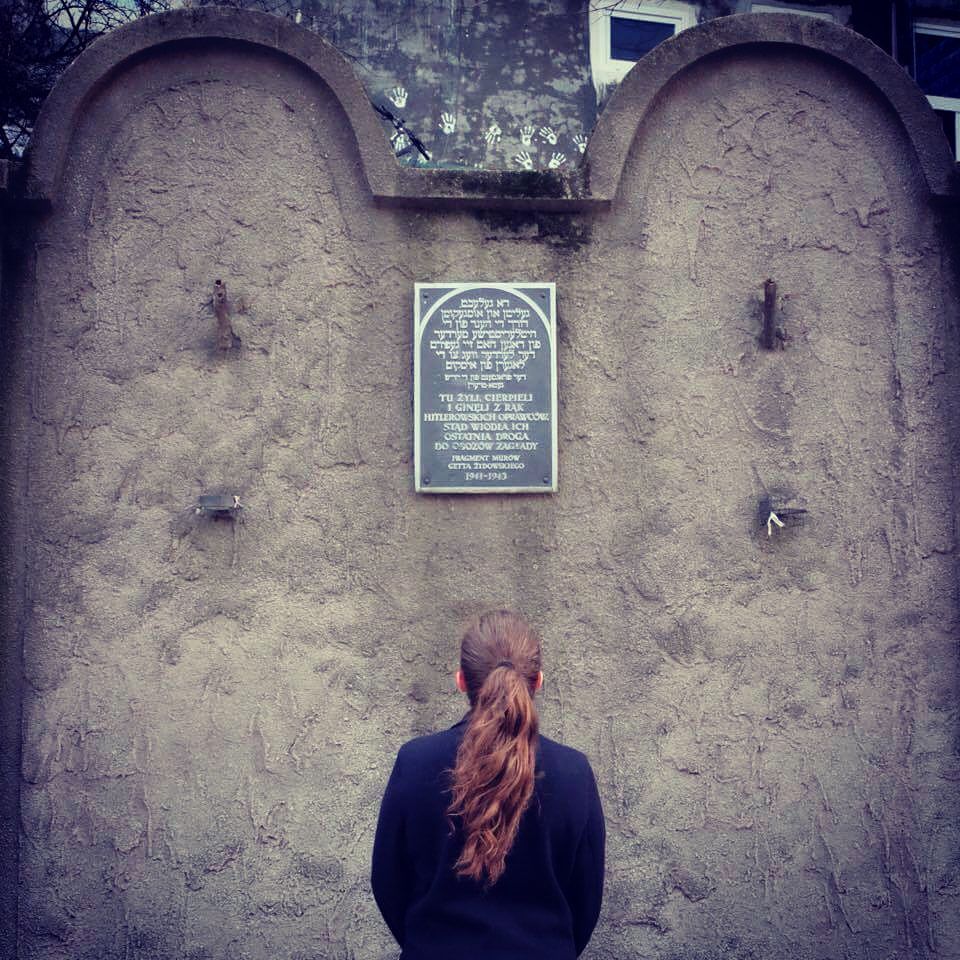 Jewish culture grew and prospered in the Roman Ghetto, but the district also witnessed one of the most excruciating episodes of Nazi occupation during the Second World War when the Nazi soldiers, October 16, 1943, entered the neighborhood and deported among the 1,000 and 2,000 people. Only 16 survived.

Over the years the area has become a beautiful neighborhood full of kosher restaurants, churches and synagogues that combine Jewish culture with the grandeur of Roman architecture.

The ruins of the enormous ancient Portico, the Portico d’Ottavia, rise from below 20 feet below street level, at the same time a testimony to the history and times of change. 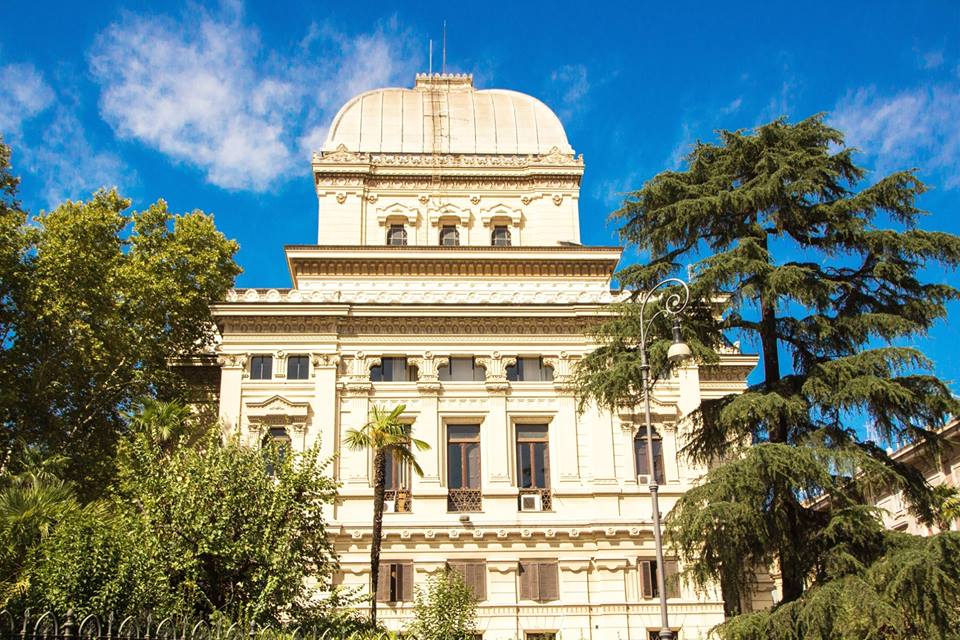 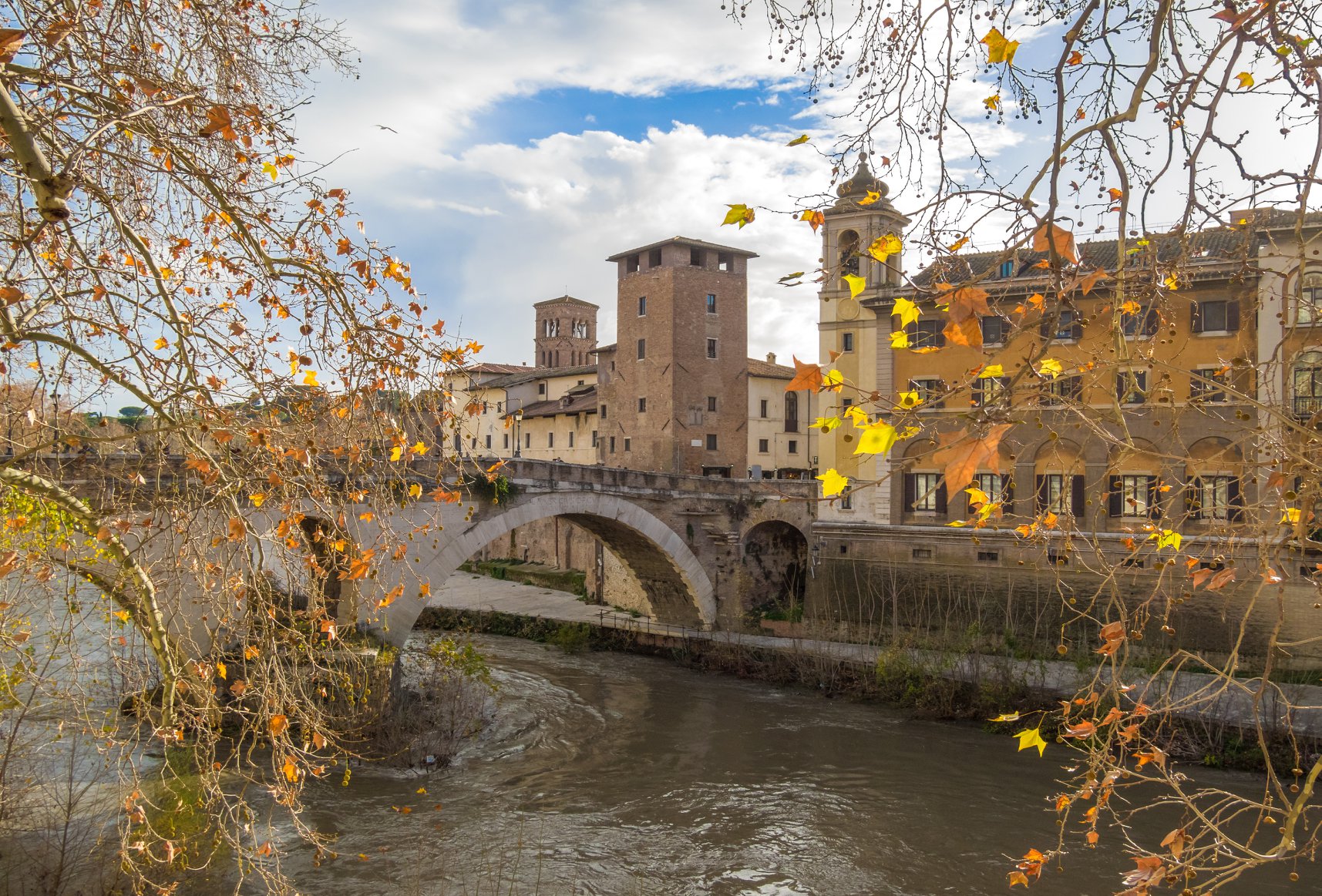 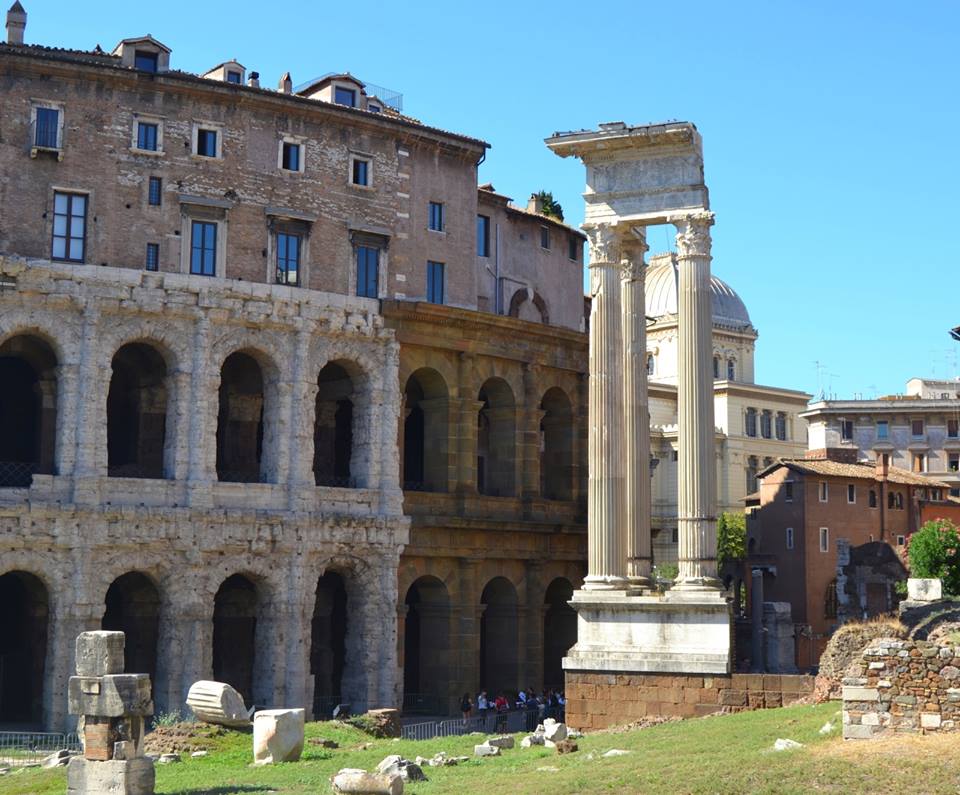