Being confused and amazed by the incredible multiplicity of Italian traditions and holidays is a common feeling when traveling around Italy. Understanding them all could be truly disconcerting, especially since most of them have ancient Roman pagan roots and have at some point converted to Catholic holidays.

August 15th, better known in Italy as “Ferragosto” is a perfect example of that!
It is one of the oldest holidays, which began more than two thousand years ago and is still a day to celebrate for Italians and much awaited every year. It is considered the culmination of the Italian summer, with many people leaving the cities and taking vacations. 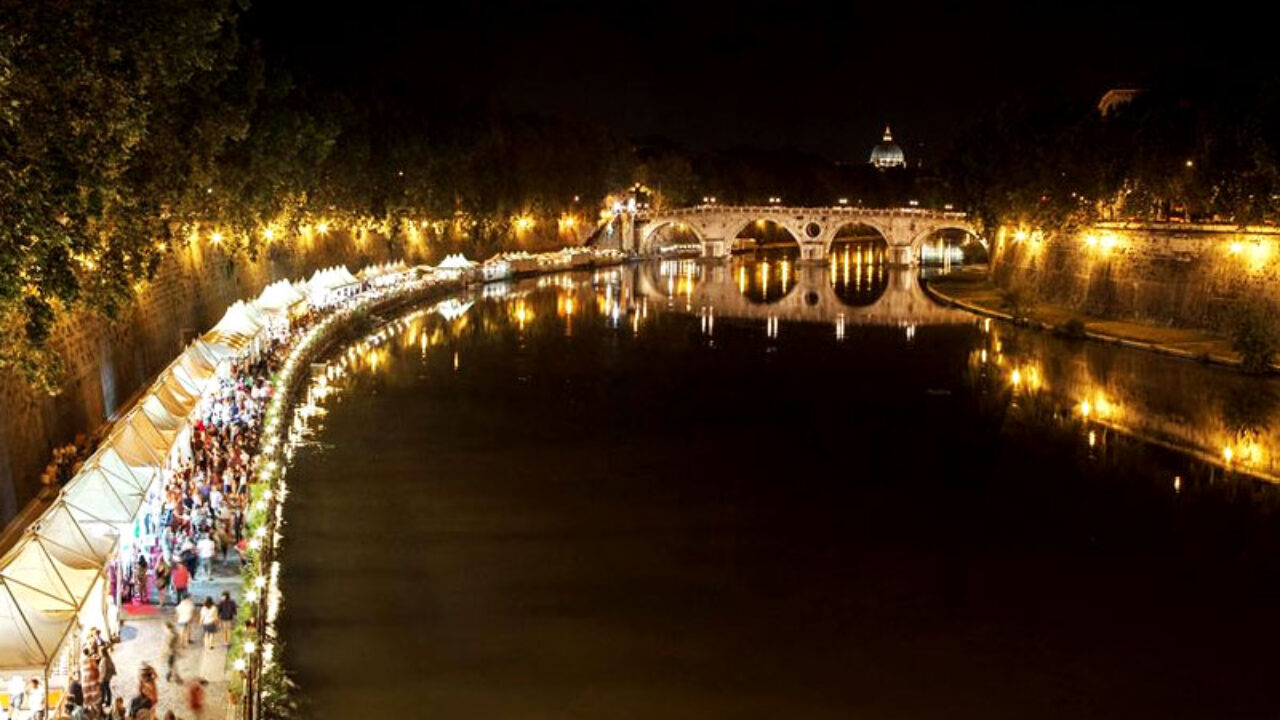 Its particular Italian name derives from the ancient Latin “Feriae Augusti”, which means “Holidays of Augusto”.
Someone might wonder who the man is… none other than the adopted son of Giulio Cesare and the emperor who founded and first made the Roman Empire great!
Augusto was such a great, unforgettable and revered man that the month of August was named after him, a
eternally commemorating the days he became consul and when he always defeated his rivals Marco Antonio and Cleopatra.
In 18 BC Augustus decided to introduce a further holiday to the already existing ancient Roman summer festivals    which fell in the same period and celebrated the harvest. 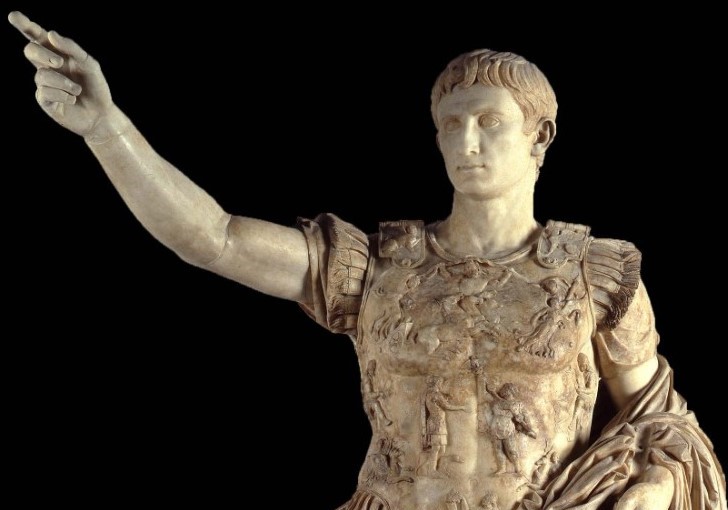 The “Feriae Augusti” were therefore established, with the aim of bridging the gap between the festive celebrations of the period and allowing workers to enjoy a longer rest period, called “Augustali”, after the intense agricultural work of the previous weeks.

This day was packed with events, shows, games, horse races across the empire and parades of pack animals freed from their labor and adorned with garlands of flowers.

August 15th coincides with one of the most important Catholic holidays of the year: the Assumption of the Virgin Mary, that is, the day on which Catholics believe that Mary ascended into heaven body and soul after her death. 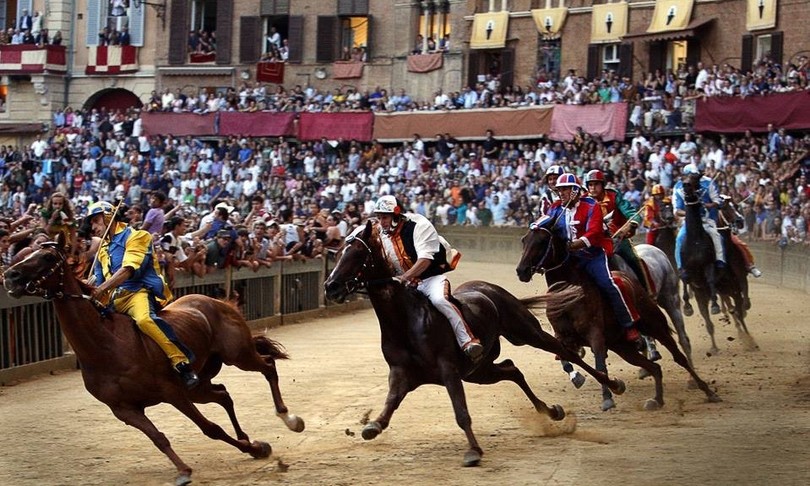 Such an ancient tradition still finds “pagan” echoes today, in the festivals that take place in most cities and countries of Italy to date and are above all a real summer party:
How not to mention the spectacular horse race known as the Palio dell’Assunta in Siena, Tuscany, or the Palio Marinaro all’Argentario. Beach games and hilarious water balloons during the day, traditional lunch, usually a barbecue or picnic, with family and friends, and the magnificent evening fireworks in many coastal towns are just a quick short list of events that happens in each single town all across Italy.

Wherever you will be in Italy on this day, just make sure to check what’s the plan for this celebration!