The historic snowfall of the last February 26th thrilled all roman people, not accustomed to similar episodes, and the rest of the world, which was amazed by the enchanted photos of the city. A snowfall that stopped the city but that could not do anything but observe a show we didn’t see since 2012. In the night between 3 and 4 February 2012, the snow whitened the city leaving in some areas a surface of 20 centimeters. Also on that occasion, the snowfall paralyzed the city, but at the same time it excited roman people, who did not see one so important for almost 30 years.
We must go back to January 1985 to find another episode so significant: the snowfall occurred on January 6th, the day of the Epiphany. Or even in 1971, with several centimeters of accumulation. Going back in time we find the snow of 1956, still remembered as one of the most important.
Returning to the show of a few days ago, many people immortalized the unusual setting of a whitewashed Rome in photos and videos. So many inconveniences, of course. But the snow-covered Eternal City is such an extraordinary and unique show. In fact, the images of Rome, which woke up under a blanket of snow, are wandering around the world. The Colosseum, the Fori Imperiali, San Pietro, Villa Borghese: the beauty of these places fixed in time is enhanced by the purity of the flakes that fell down.
Here we collected some shots not to forget this magical moment and to capture the eyes of the whole world to the wonder of a Rome dressed in white. 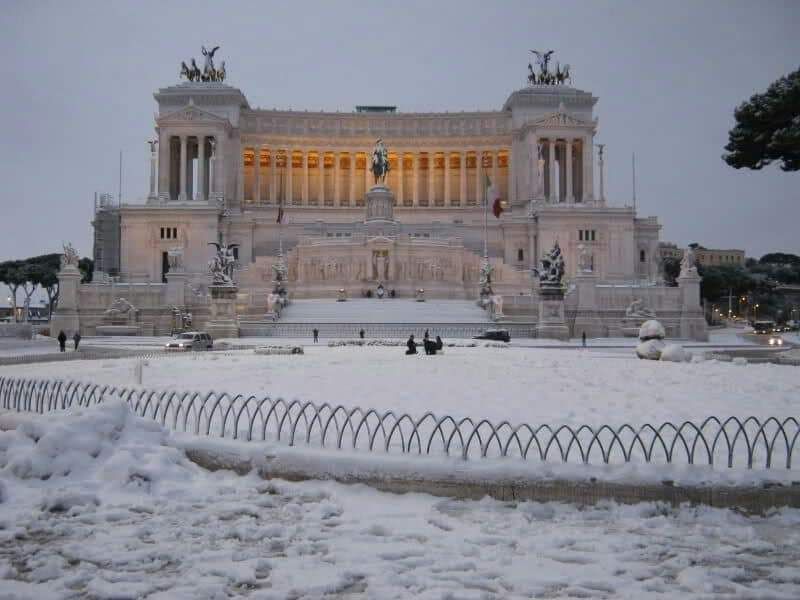 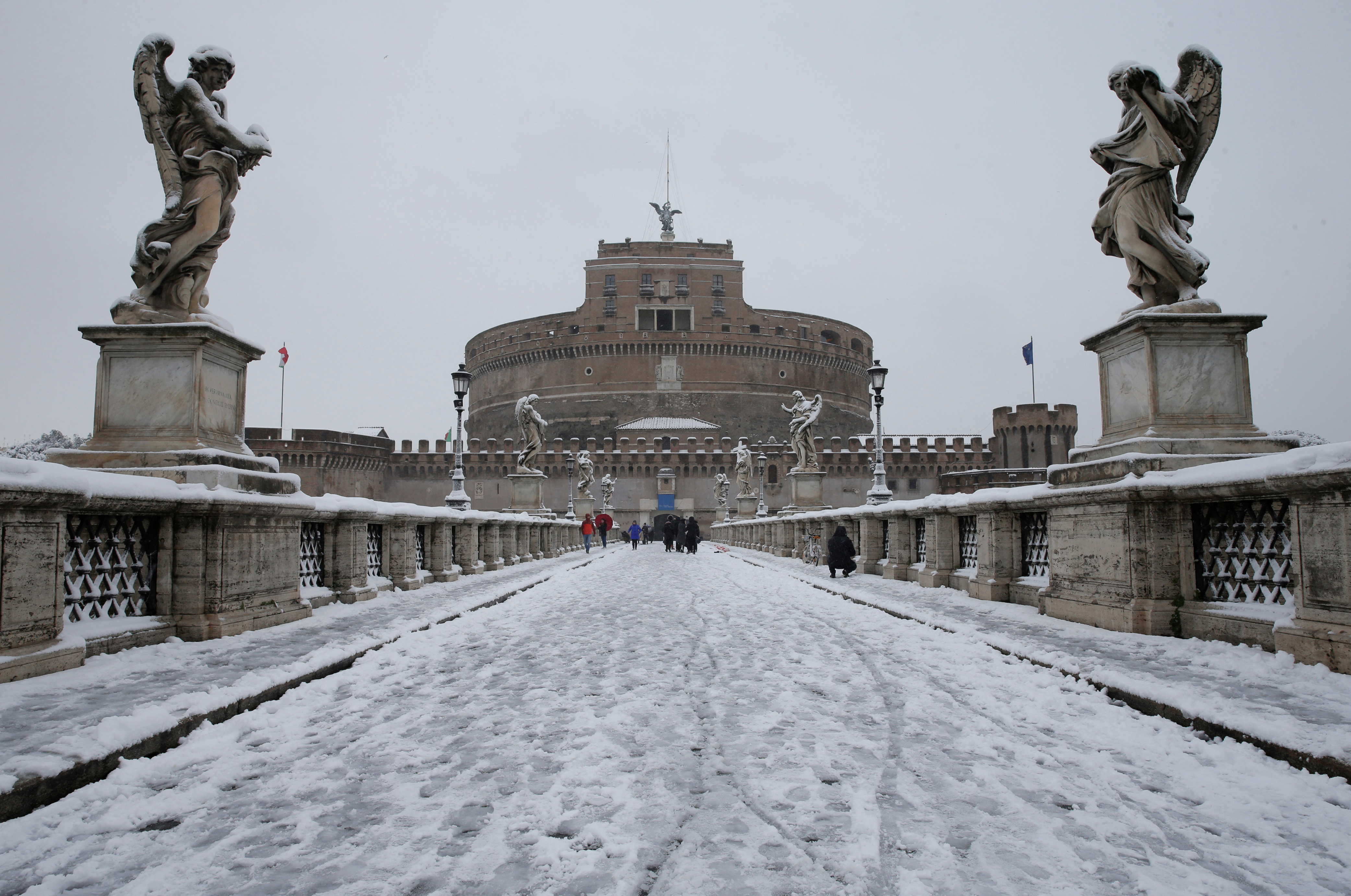 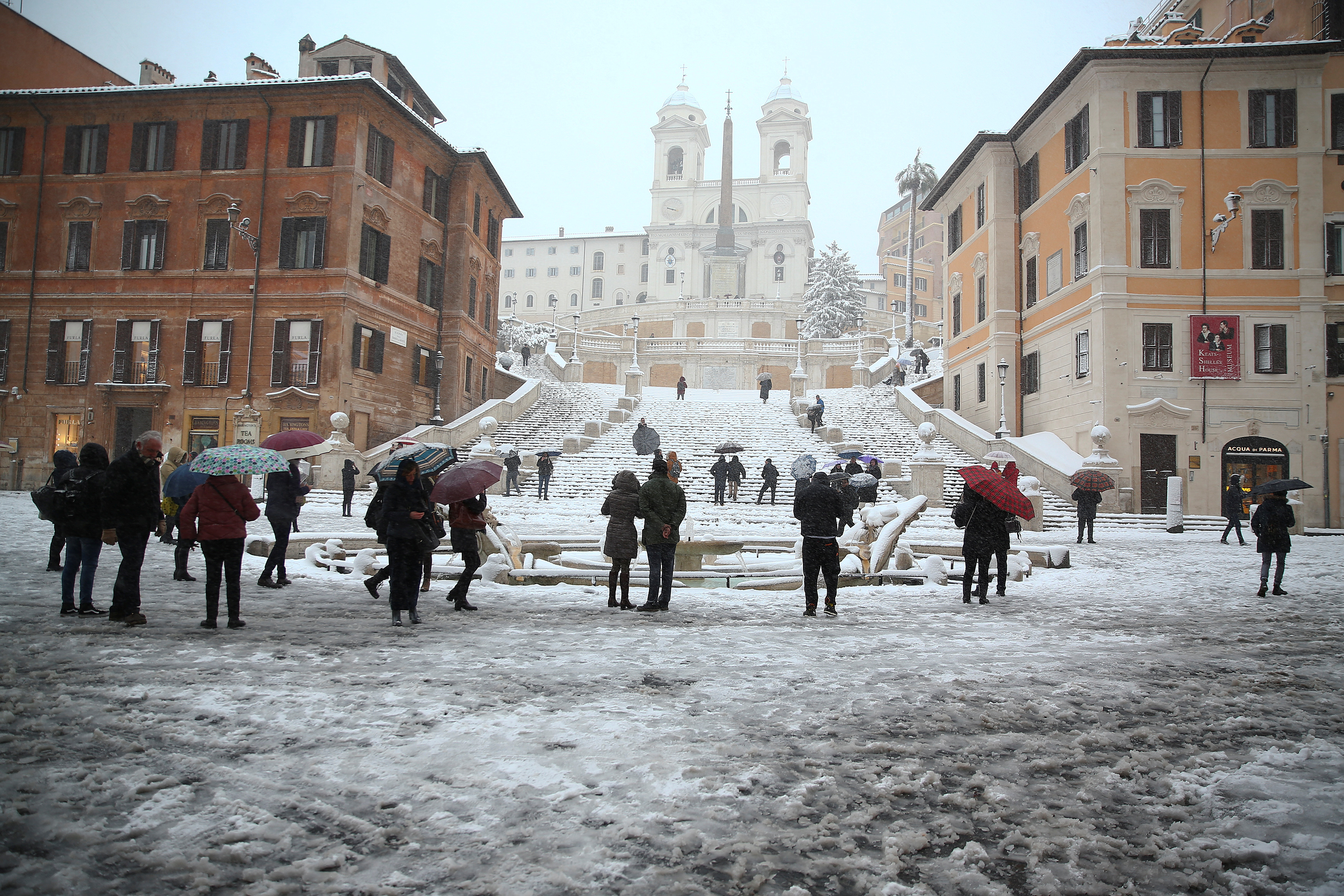 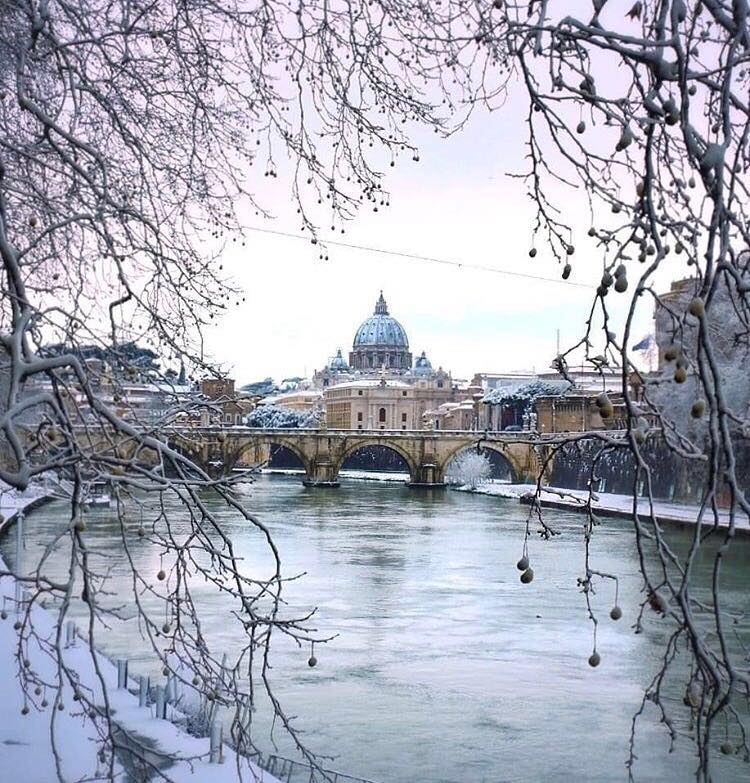 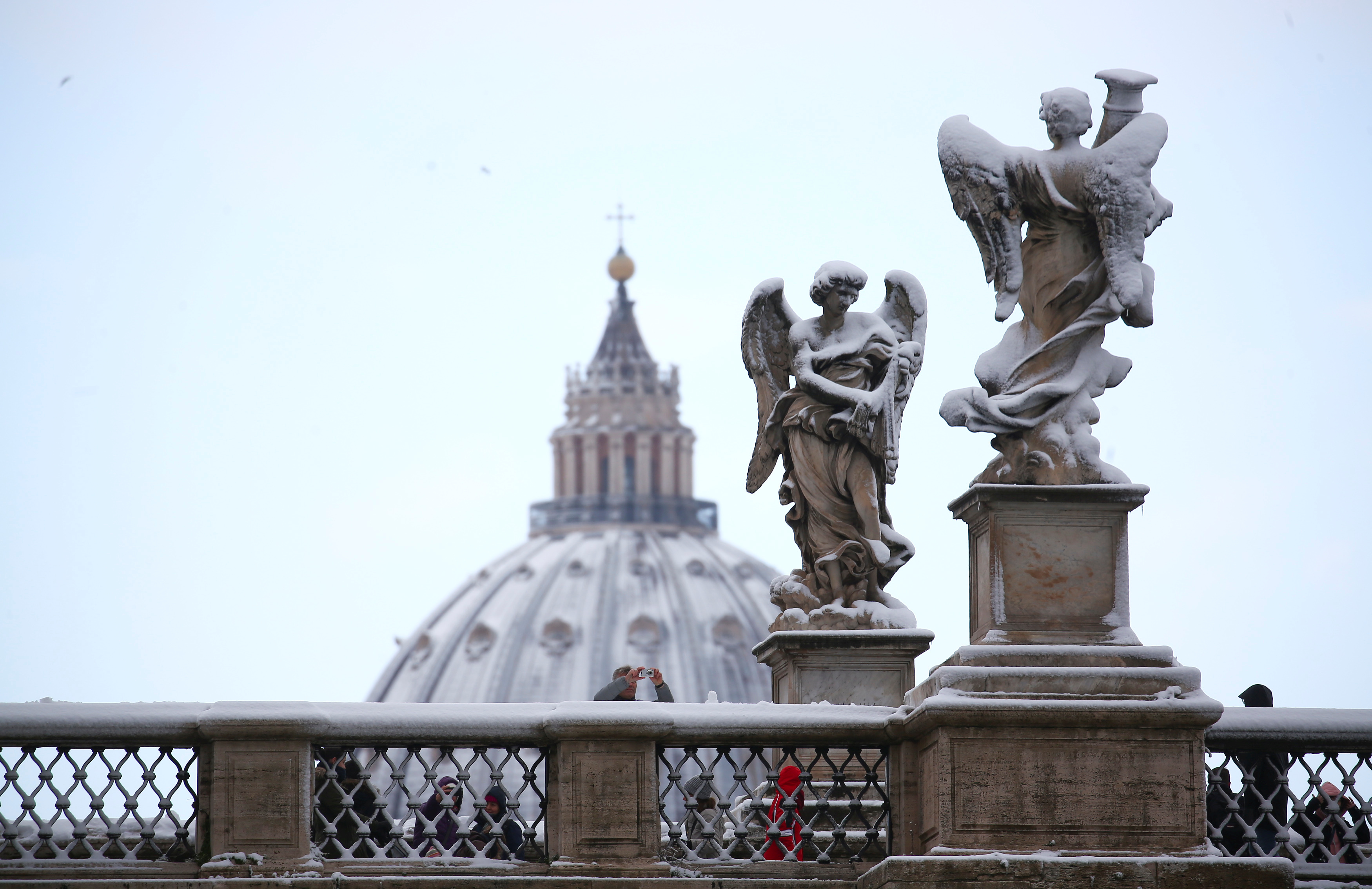 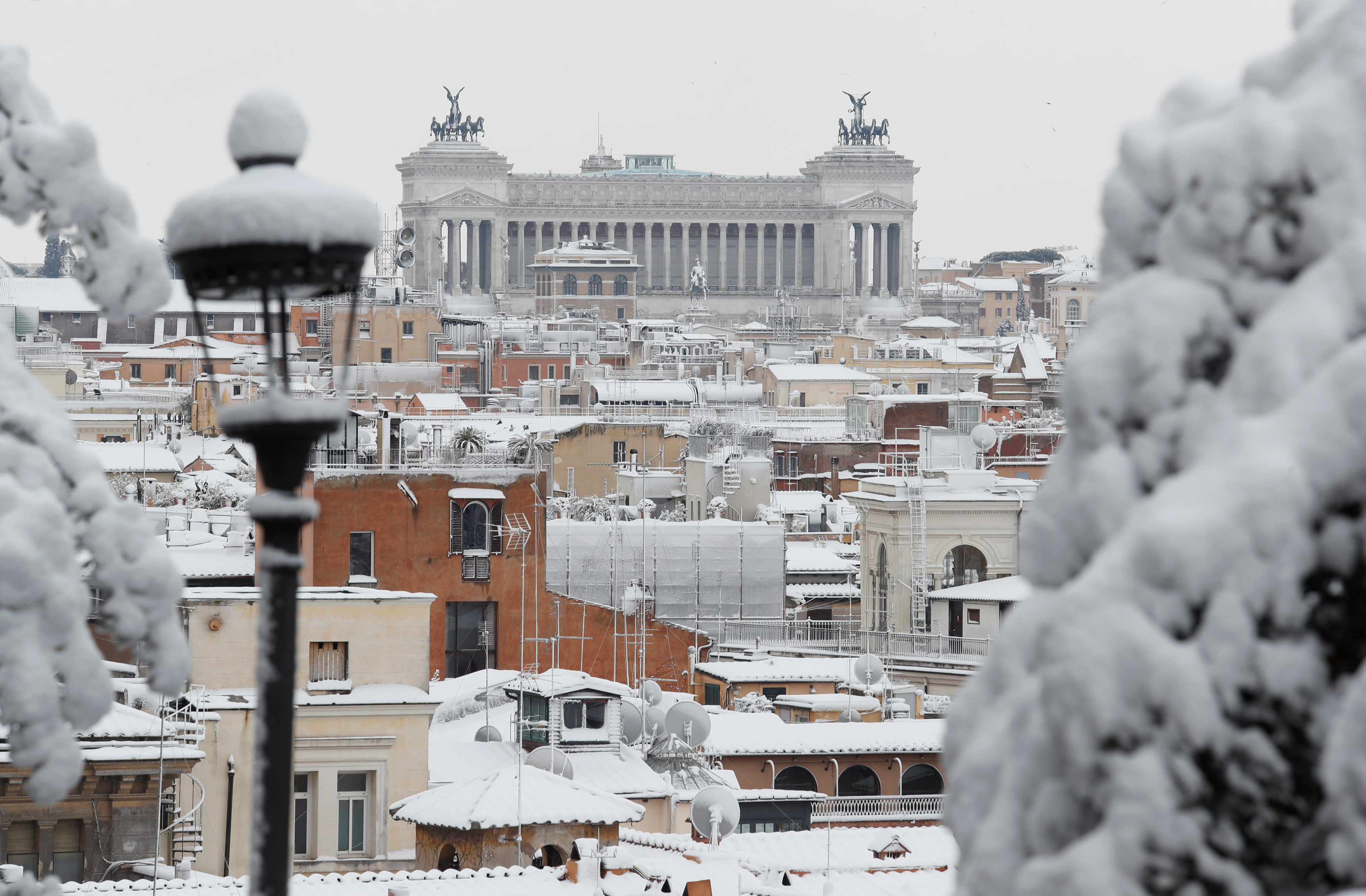 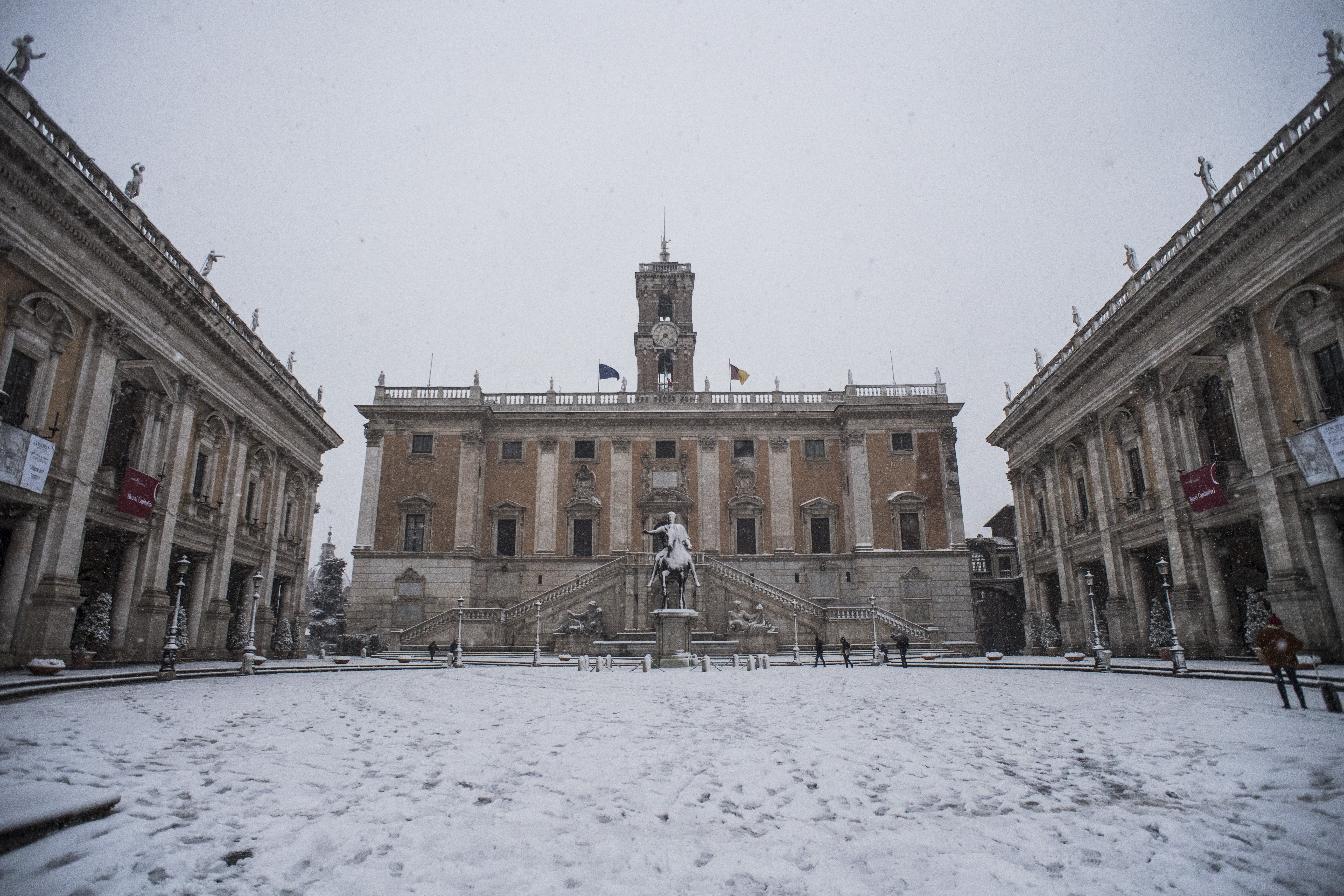