The first of the districts of Rome is Monti, so called because it once included the Esquilino, Viminale, part of the Quirinale and Celio hills (IT. “monti”)

The current appearance of the most significant area of Monti district has narrow streets almost never in plains, which affect the urban fabric composed of tall buildings of various eras, buildings with plasters worn out by time and blackened by smog, where the artisan shops open, nightclubs, art galleries: it is the ancient Roman Svbvra, today Suburra (the name means “area under the city”) 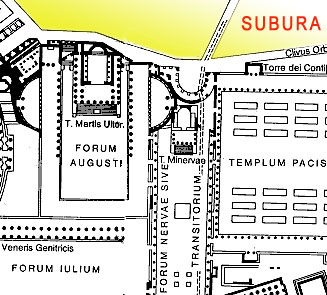 It is the most authentic and popular area of Rome, the place of the social and human contradictions of the capital of the Empire, crowded, dirty, noisy and dangerous above all, also due to the numerous fires and collapses involving the insulae (tall buildings up to five floors where an unlimited number of plebeian families lived amassed in rented apartments) in the noise and colors. 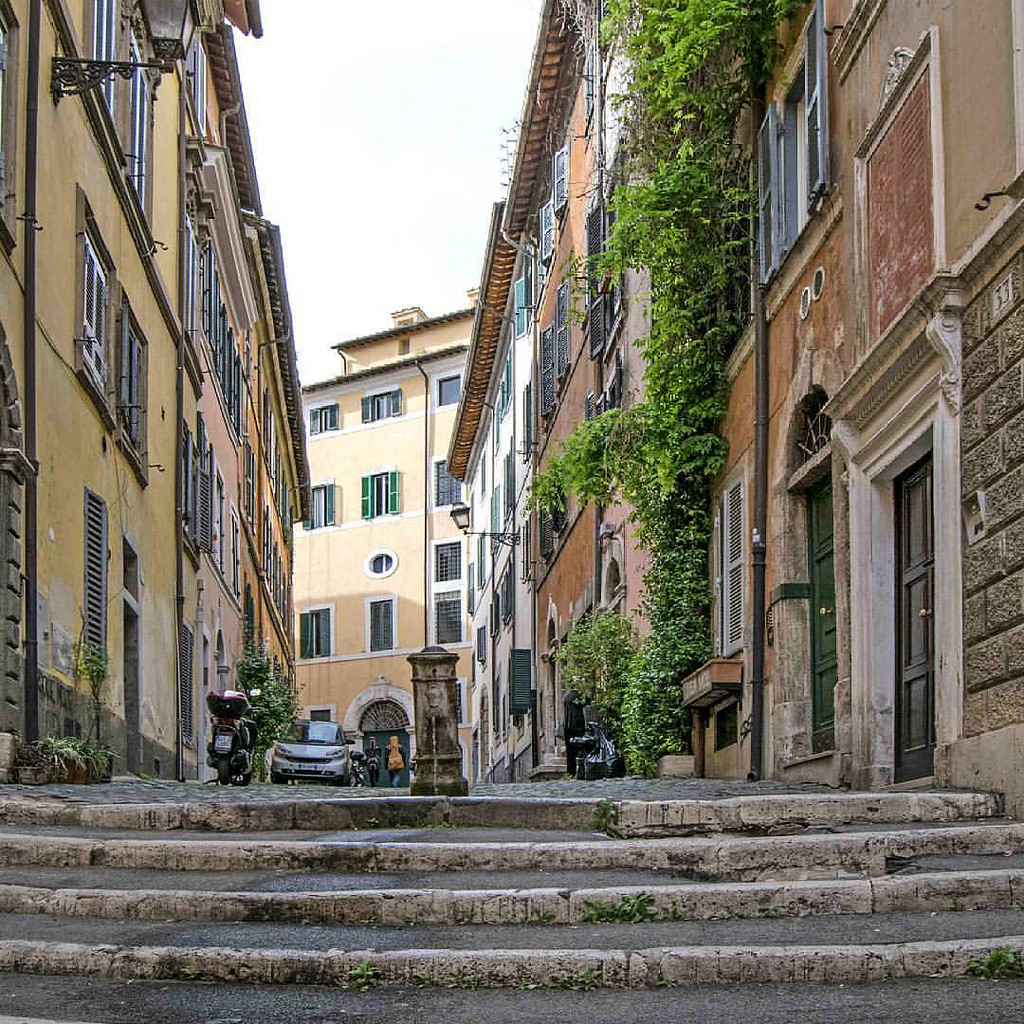 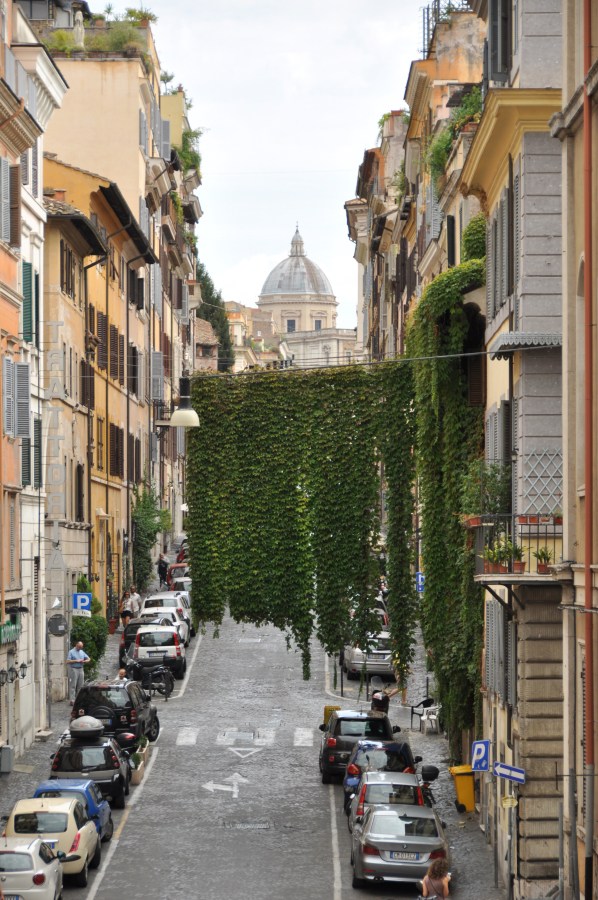