Today the Eternal City turns 2775 years and continues to enchant the entire world.

Legend has it that Romolo, son of Rea Silvia and Mars, descendant of the royal lineage of Alba Longa, founded the city of Rome on 21 April 753 BC.
Alba Longa was founded centuries earlier by Ascanio, son of Aeneas, the Trojan hero who arrived in Lazio after the conquest of Troy.

The legitimate heir of Alba Longa, Numitore, was ousted by his brother Amulio. The new king forced his niece Rea Silvia, daughter of Numitore, to become a vestal priestess, obliged to chastity, to prevent her from generating pretenders to the throne. But Mars, god of war, fell in love with her young woman and decided to join her, making her the mother of two twins, Romolo and Remo.
Amulio ordered the killing of the twins, but the servant in charge of the murder was moved by pity and abandoned the two babies on the banks of the Tevere river. 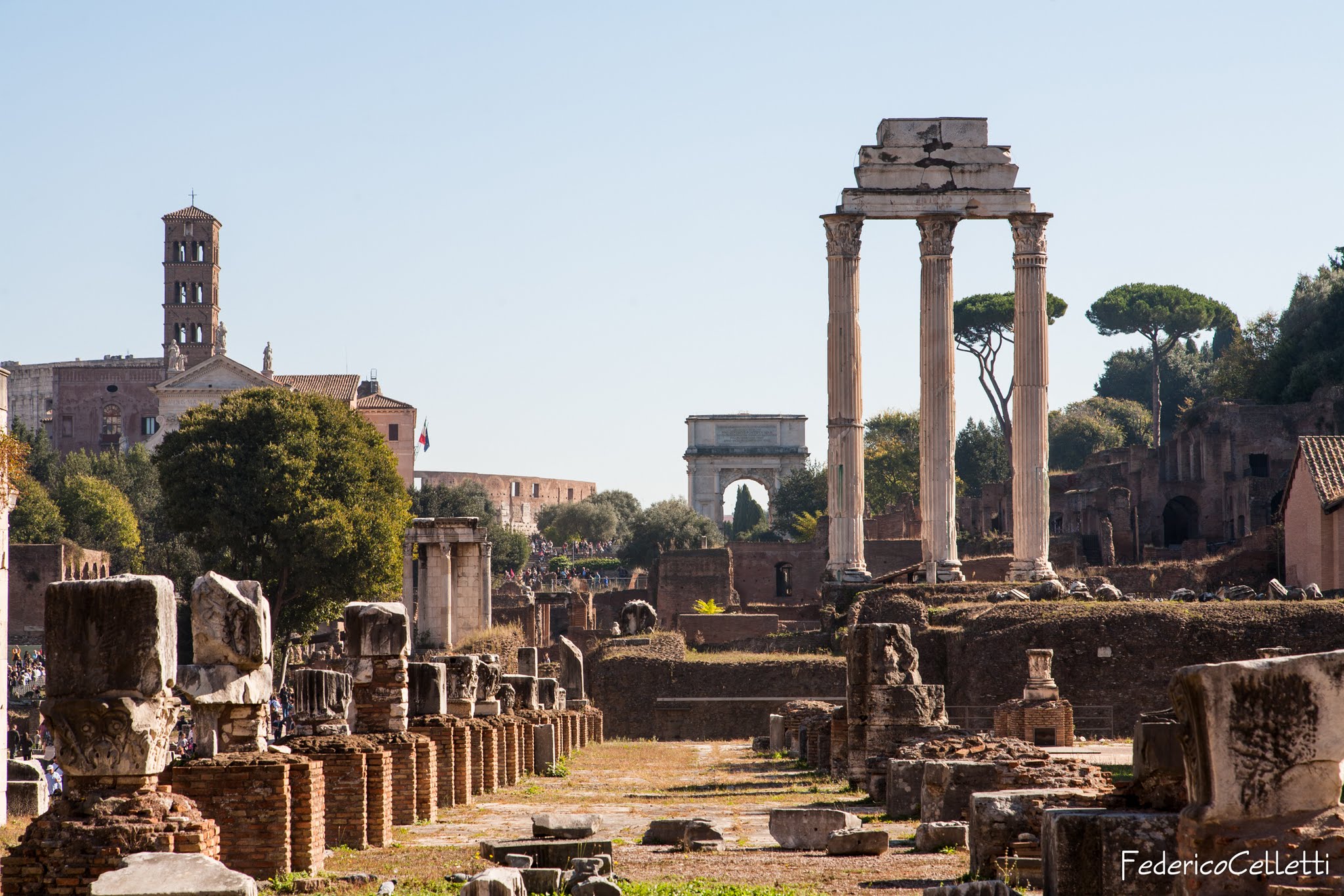 The basket with the newborns, dragged by the waves of the river, ran aground in the Velabro area, on the slopes of the Palatine. There a she-wolf who had lost her cubs, attracted by their cries, found them and fed them by nursing them.
The two were raised by a family of shepherds, but once they grew up, the adoptive parents revealed their royal origins. The two returned to Alba Longa and here they killed Amulio, putting Numitore back on the throne.

Romolo and Remo obtained permission from their grandfather to found a new city over which to govern. This is where the quarrel between the twins begins.
Romolo chose the Palatine and Remo the Aventine. To decide who should reign over the city, since the birthright criterion was not applicable, they chose to observe the auspices of the birds.

The first omen, you are enveloped in flight, was sighted by Remo. Soon after, twelve birds appeared to Romolo. Their respective groups of supporters proclaimed them both king, since the former claimed to have the right to power based on priority over time, the others based on the number of birds seen.

Two versions are reported. According to the first, a fight broke out in which Remo was killed. According to the second, Remo climbed over the pomerium, the sacred furrow that Romolo had traced to delimit the city. For this his brother killed him, saying: “So, from now on, may anyone who dares to climb over my walls die” (Livio, Ab Urbe condita, I, 7)

Thus, according to the myth, on April 21, 753 BC. the city of Rome was founded on the Palatine Hill, with a square shape, and Romolo became its first King, starting the royal age of the Seven Kings of Rome.